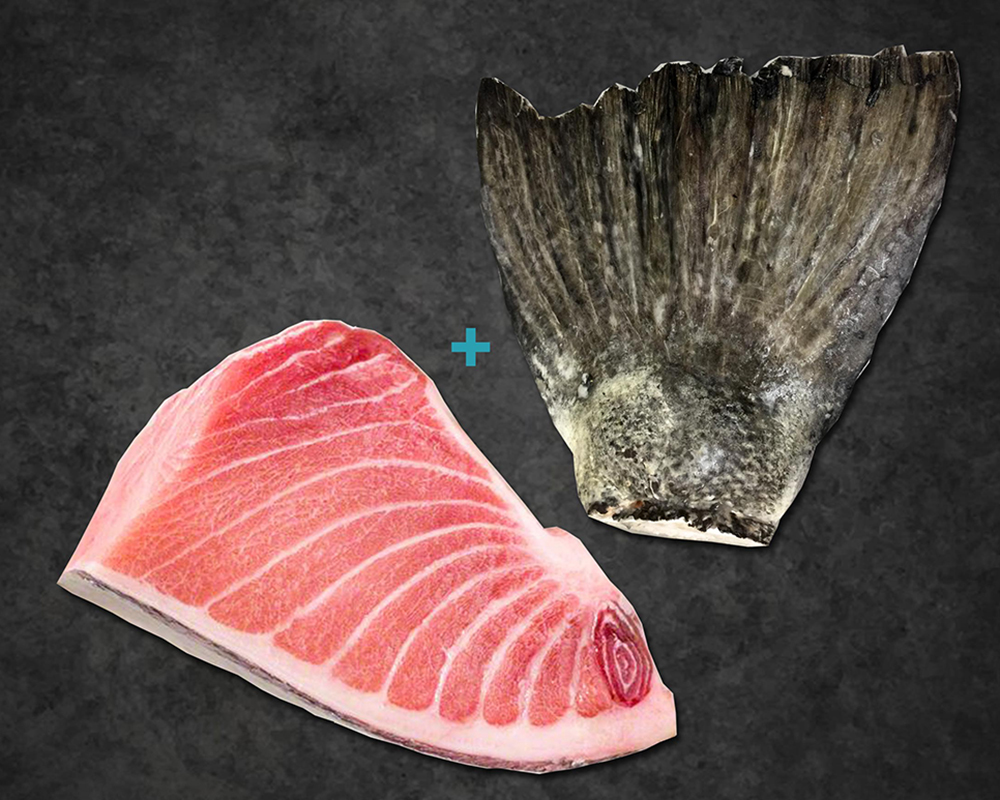 The largest species of tuna, the mighty Bluefin is the most coveted and desired large fish in the world. It is a symbol of both luxury, and excellent taste. Of all the cuts of this fish, it is the fatty underbelly, (the “Toro”), that is the most expensive, and the most desired. Average Bluefin Tuna exceeds 450 kg and yields only 2 to 3kg of Toro. This Toro is the source of the two finest portions of Bluefin: One is called “Otoro” and the other, “Chutoro.” Both are rare and in high demand—hitherto almost exclusively reserved for the top restaurants all around the world, and usually only available to Michelin-starred chefs. But now, seafood lovers can enjoy fresh, raw Otoro and Chutoro in their highest grade, right at home.

Antarctic Toothfish inhabits the cold seas surrounding Antarctica, at depths ranging from 200 to over 2000 meters. The main fishery is centered in Antarctica’s Ross Sea (directly to the south of New Zealand) and is only active over the summer months, during which time the sea ice thaws allowing access to the fishing grounds. Toothfish are caught on demersal long lines, mainly at depths ranging between 700-1800m. Gale force winds, horizontal snow, ten metre swell and as little as four hours of light per day display the raw power of mother nature surrounding this incredible Marine Stewardship Council (MSC) certified sustainable fishery.

The prestige of being on some of the world’s top restaurant menus is not an honour bestowed upon many. It’s a complex, yet delicate mouth feel that coats the palate appealingly, making it a pleasure to eat. Its snow-white flesh and broad scalloping flakes display a clean and sweet flavour. The elegant balance of flavour and texture in Nutrel Toothfish provides a culinary versatility rare in fish fillets.
With a high fat and Omega 3 content, Nutrel Toothfish is well suited to both dry and moist heat preparations, the flesh providing a perfect canvas for any number of flavour profiles and combinations, making it well suited to a broad range of cuisines. 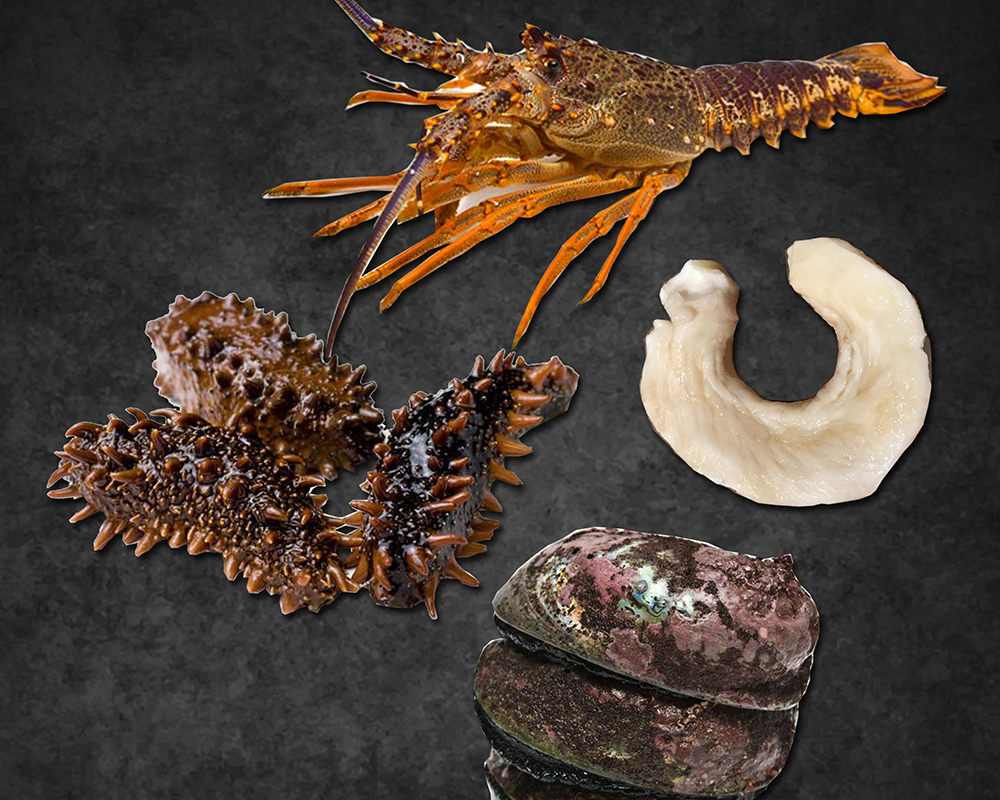 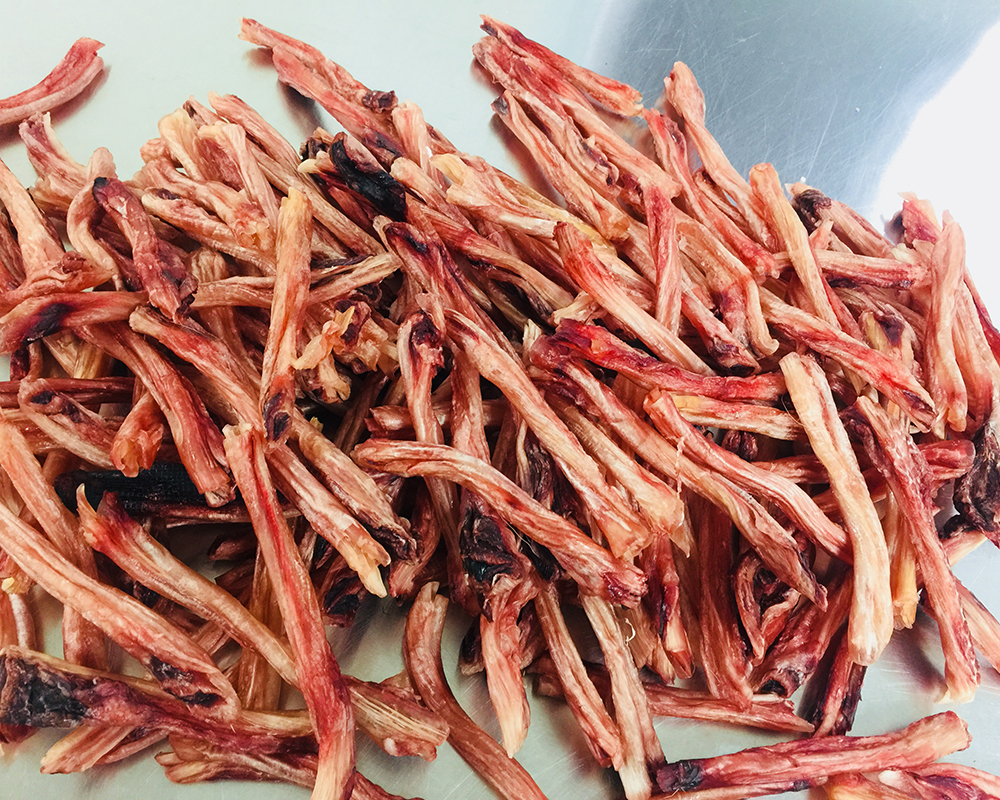 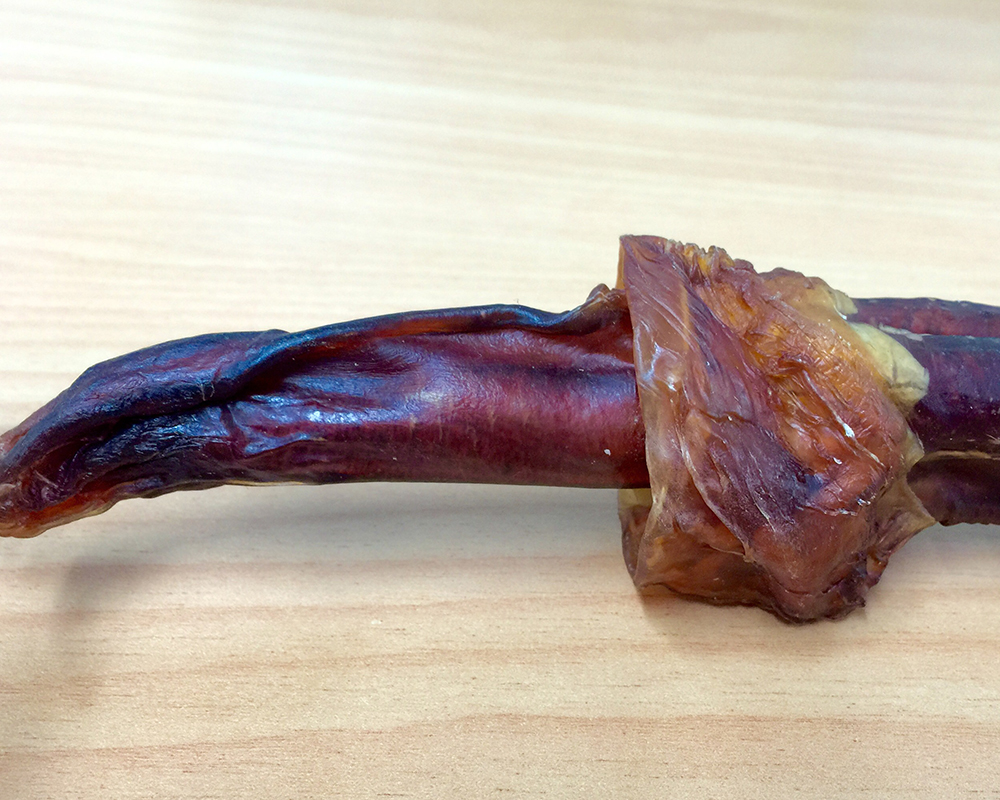 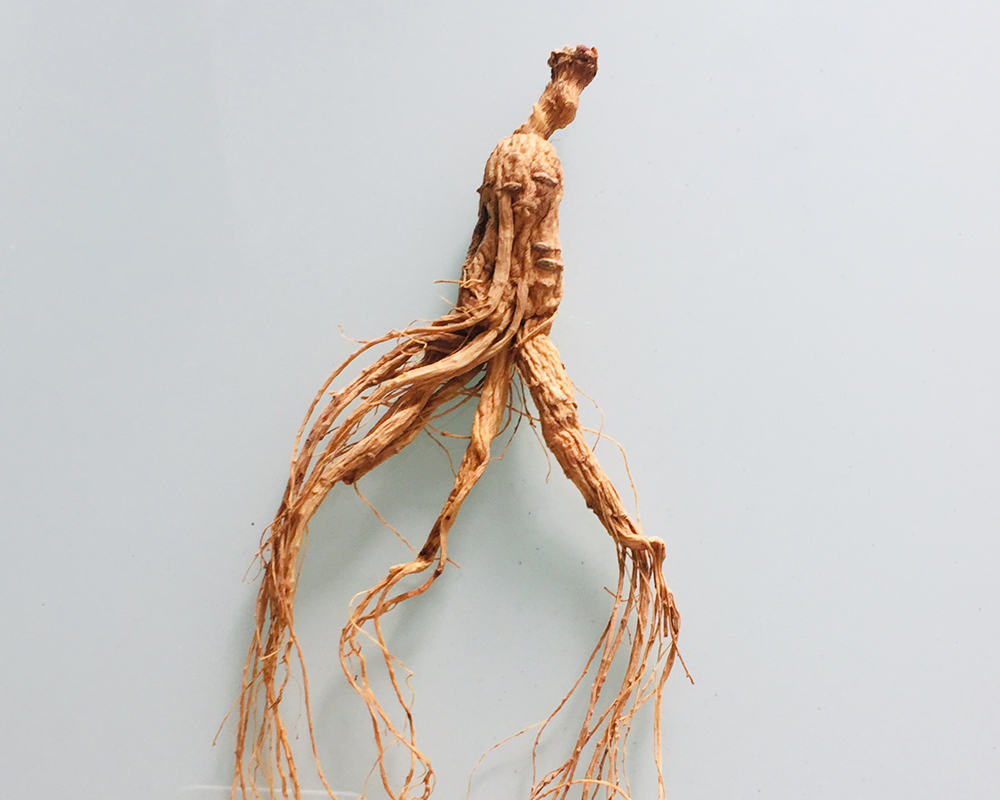 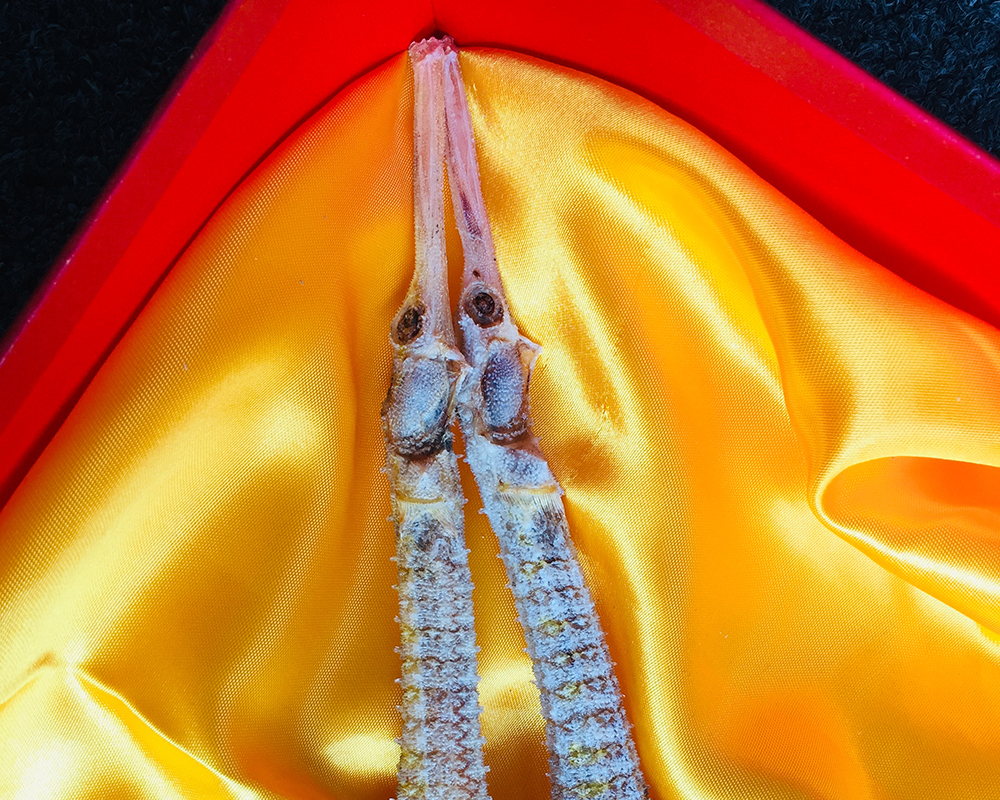